Oyo State Governor, Engineer Seyi Makinde, has approved the termination of one of his social media aid nicknamed Adigun Ìbàdàn. 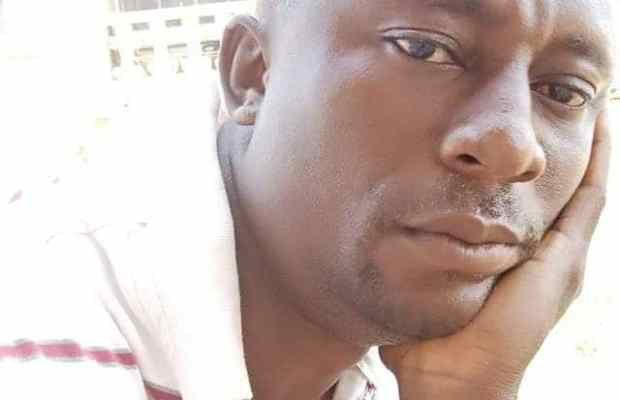 Born Muritala Olajide Adigun, Adigun Ibadan, as he is fondly called, was one of the aids endowed with the responsibility of effective reportage of the governor’s activities and other newsworthy activities in the state.

His employment termination was confirmed on Friday, March 27 at the statw house via the Secretary to the Oyo State government, Olubamiwo Adeosun, who made it known to in a public letter to Mr. Muritala Adigun. The Oyo State government in the same letter appreciated Mr. Adigun Ìbàdàn’s commitment over the course of his work and wish him best of luck in the future.

SofoNews gathers that Mr. Adigun, while in office, abused the power bestowed on him by the state plagiarizing a picture of fumigation machine that was said to belong to the Lagos state government in a social media update, and crediting the work to the Ọ̀yọ́ State government.

The falsehood led to uproar from fans on both sides and he apologized afterwards claiming that his Facebook account was hacked. But the deed has been done and dusted and the government has to react.

After KABIOOSI, Fafore Taiwo of 3G Music Empire is back with his new single ONISE IYANU where he features MYRRHA...